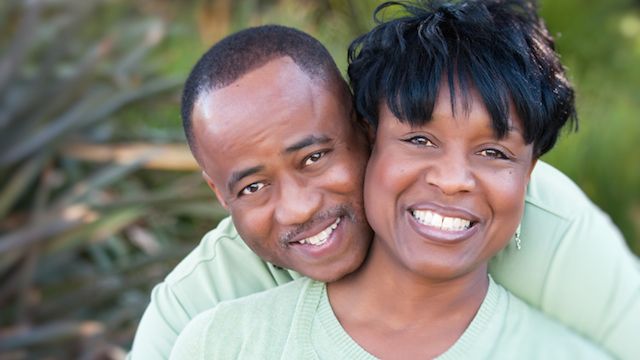 Birth rates among US women aged 35 to 44 years have doubled over the past few decades. While the number of women deferring pregnancy until later in life is on the rise, a significant number of pregnancies occurring in the later reproductive years are unplanned. In fact, among women 40 years and older, 51 percent of pregnancies were unintended.

As a woman turns forty or better, she may experience erratic periods, hot flashes, night sweats, irritability, mood swings, perimenstrual headaches, bladder control issues and perhaps even gain a little weight. For some women, however, these symptoms and changes along with erratic periods can often lead them to think they no longer need to use some form of contraception.

The reality is that women can still become pregnant as long as they are ovulating and that is true even when cycles are irregular. You are not considered ‘menopausal’ until you have not had a period for 12 consecutive months. So, when is it safe to stop the use of birth control? If menopause occurs before the age of 50 you should continue using birth control for two years following the last menstruation. If menopause occurs after the age of 50, birth control should be used for one year following the last menstruation.